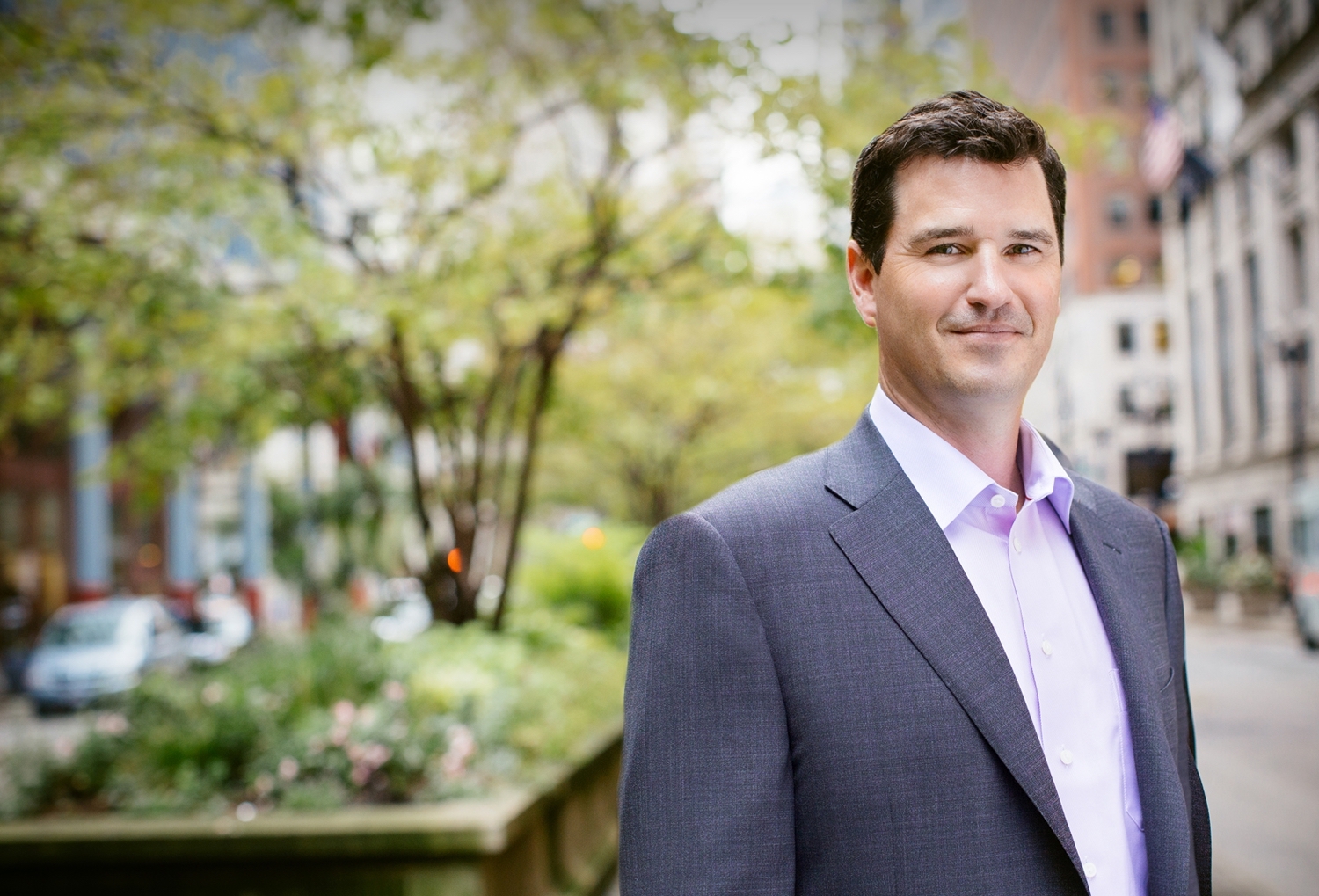 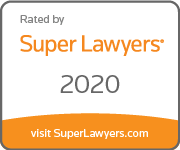 Mark is a regulatory lawyer and litigator with over 20 years of experience representing natural gas, electric, water, telecommunications, and retail energy suppliers in regulatory commission proceedings and in state and federal trial and appellate courts. He is a recognized Advocate of the National Institute for Trial Advocacy, an Ohio Super Lawyer, and is listed in Best Lawyers in America. Mark was a partner at Jones Day and practice group leader at a litigation boutique before co-founding Whitt Sturtevant in 2012.